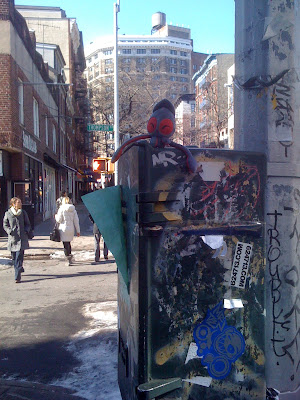 some Squibs invaded NYC last weekend. they were hard to spot sometimes, but they were there. 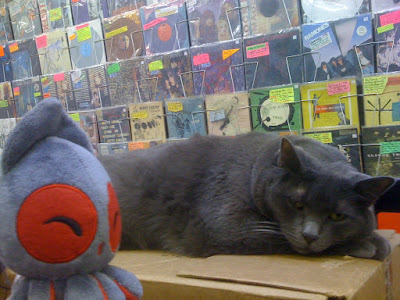 we found this fat cat in a record store. he wasn't very amused, even if i was. 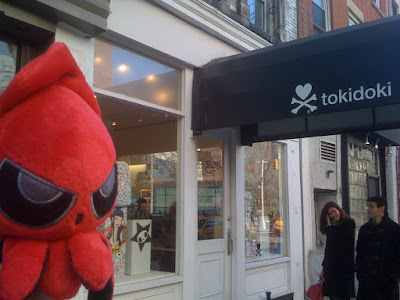 this giant guy was stalking his prey outside of the tokidoki store. don't worry, they weren't customers. 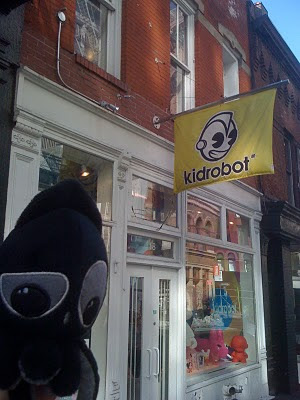 just outside kidrobot, maybe someday soon we'll have some product inside for sale. 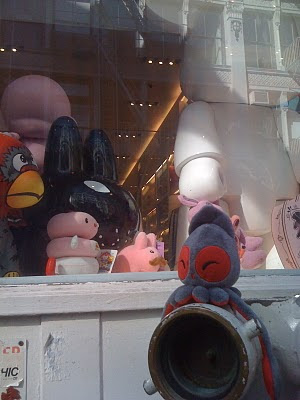 window shoppin was the only way i could afford anything. 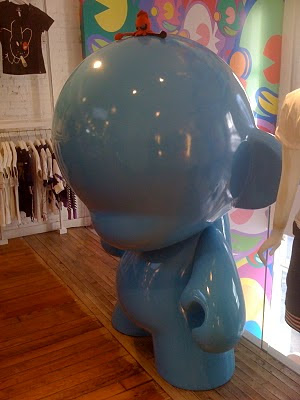 Squibs on top of the world......or at least on top a giant munny for now.

so, i didn't take a ton of photos while i was in NYC, and i only had my iphone with me. at least i got a couple of shots. hopefully once we get our shipment and people start buying these little guys, we'll see photos of the Squib invasion all over the world.
Posted by Nate at 5:59 PM 3 comments:

3 little stowaways flyin for free. sneaky, but not really sneaky at all. 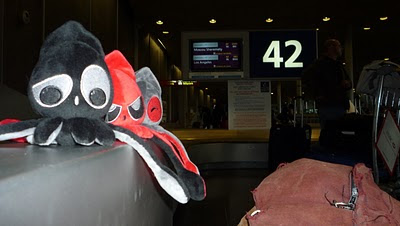 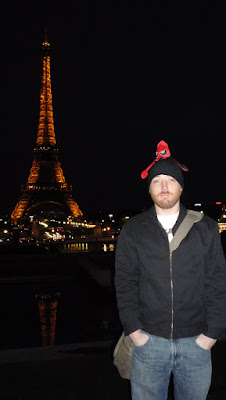 this is me and a little buddy after a 11hr flight and lots of walkin. 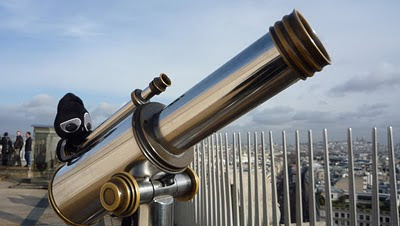 apparantly, Paris has laser cannons on most of the amazing structures. what's even better is you can rent destruction time on them for as little as 1 Euro. 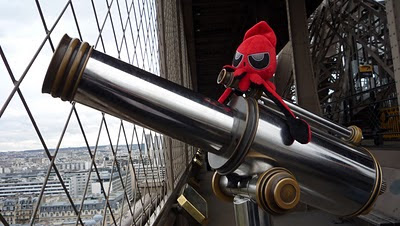 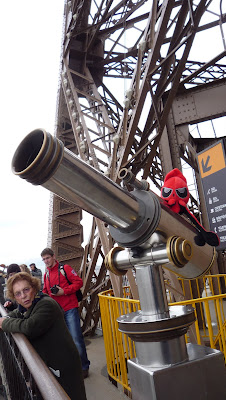 this lady was obviously almost scared to death by the awesome death laser battle we had. 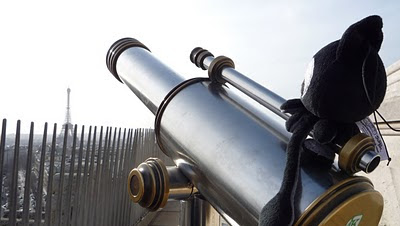 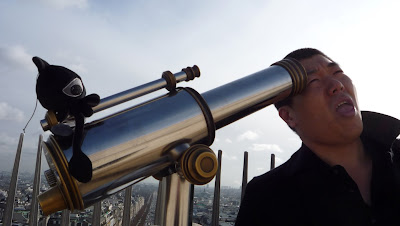 fat asians were also targets of the massacre 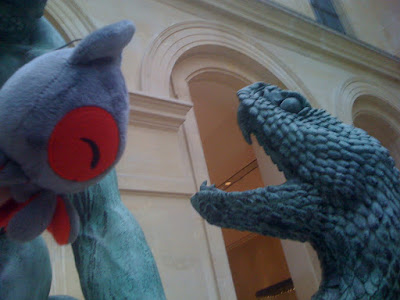 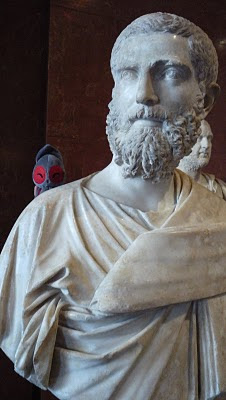 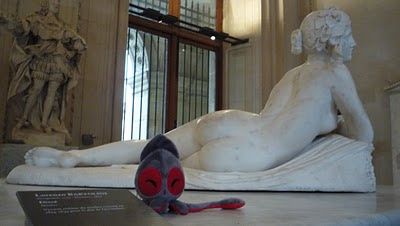 booty call at the Louvre......very nice. 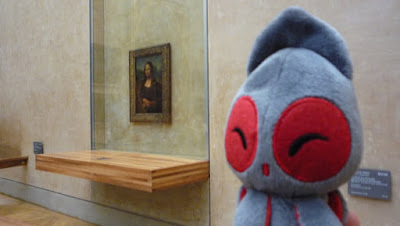 very first photo of a Squib with a celebrity.......kinda. 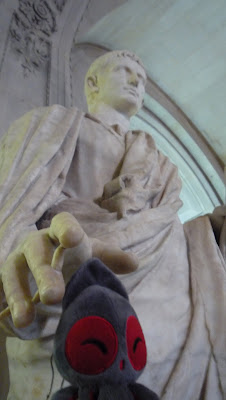 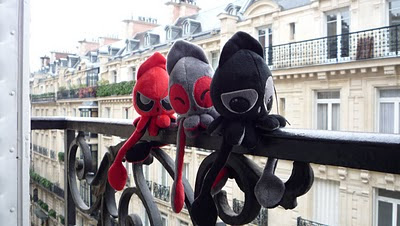 sooooo, here are a some of the photos that i took on my short trip to Paris. thankfully, i didn't have to pay for the trip, cuz Paris is an expensive place.

anyway, these 3 little guys are the first samples of our new Squib plush. Linda Hong and i spent a lot of time and money gettin these little guys produced. our shipment will be arriving in a couple of months, so be sure to check back later for availability. we may have some for sale at Wonder Con, if the shipping costs aren't ridiculous.

it was tough to take photos of these guys around Paris and i got plenty of strange looks. it was also a challenge to take photos in the Louvre while still being respectful of the artwork. we managed to not set off any alarms and never even touched any of the art. and don't worry, no Squibs were harmed during any of the photos.
Posted by Nate at 8:29 PM No comments: