there's a fight comin to LA on March 1st. Capcom is having a Street Fighter X Tekken launch party that night to celebrate their new game. i was asked if i wanted to participate and do a piece for the event. i had a couple of ideas on what to do, but i decided to finally finish an old idea of mine. 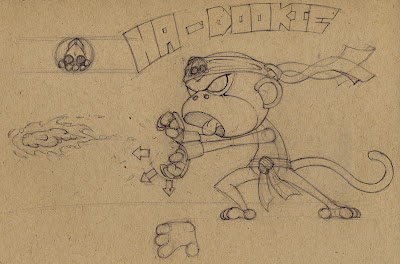 this is my original sketch for a couple years back. i probably did it in 09 or 2010. i really can't remember. i just thought it would be funny to have a monkey throwing flamin poo and yell Ha-Dookie, instead Hadoken. i've never really drawn any monkeys before, so it was kinda tough.

i did an updated sketch in pen on regular copy paper, scanned it, printed a low opacity version, then used a Sharpie to clean it up. 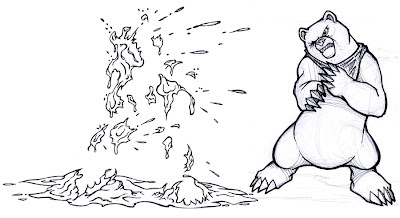 i've never really played any of the Tekken games, but Kuma is a fighting bear and that works for me. i drew the bear first then the poop was an overlay. i used pen and paper again, but i just used Sharpie straight on the original sketches. 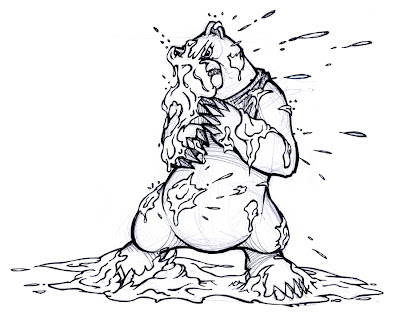 it all lined up pretty well once he was all scanned in. 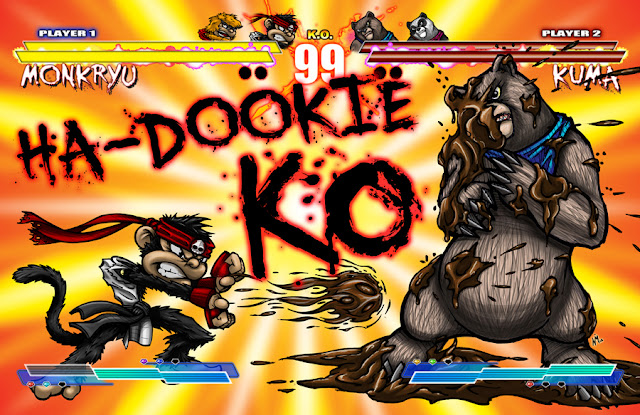 and here's the final. it feels like i haven't rendered anything in years, so it took me a while to get this done. Panda Kuma and Monken were done in Photoshop pretty quick. all of the meters, the background, and text were started in Illustrator, but ended up being modified or recreated in Photoshop.

i haven't been to one of these events yet, but i hear they get pretty crowded. you might also have to sign up, so check out http://www.streetfighter.com/event/ for full details. 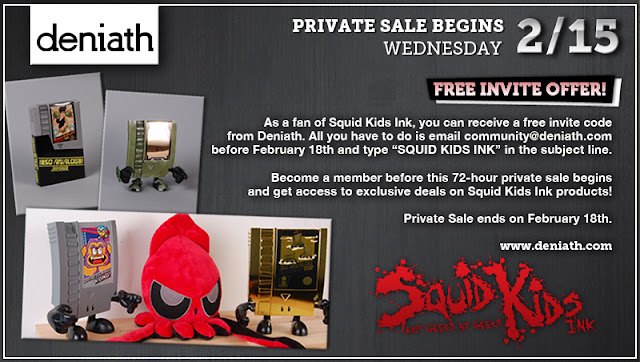 if you've been saving those pennies, here's your chance to make the most of them. a bunch of my stuff will be heavily discounted on www.deniath.com for 72hrs starting on Wednesday Feb 15th.

please feel free to pass this along to any and everyone. so, go buy stuff for yourself and for others. there are only limited quantities for each item, so don't miss out.
Posted by Nate at 10:10 PM No comments:

SQUIB KISSES ARE SO ROMANTICAL!! 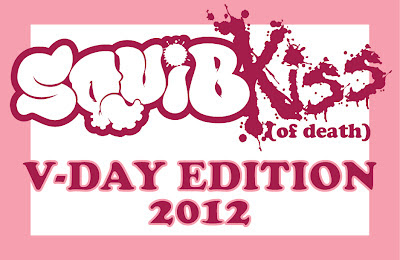 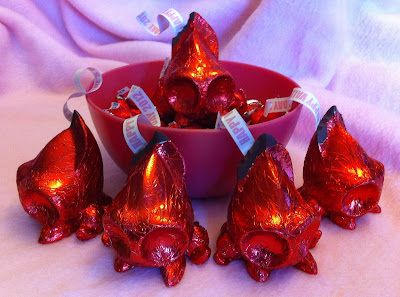 i never do anything for Valentine's Day. i'm sure Linda Hong would confirm that, but this year is different....kinda. 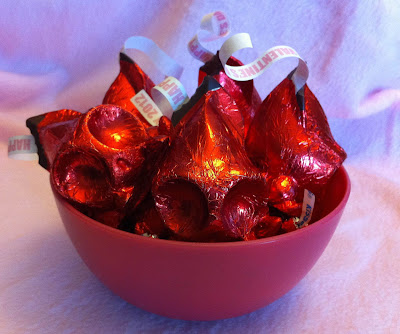 a Hershey's Kiss Squib was my very first Squib custom a couple of years back. it always got a lot of comments and compliments at the conventions, so i finally made some more. 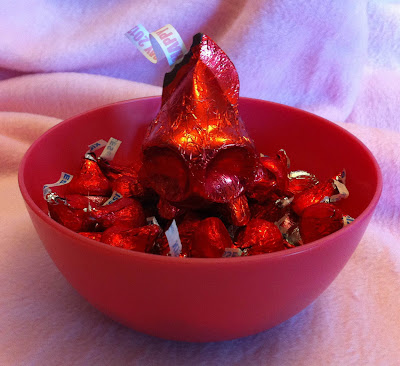 the original was a 5" Squib, but these are made of the 2.5" solid resin Squibs. 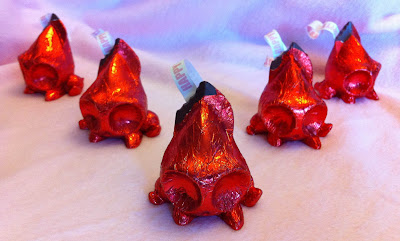 i only made 5 for this year. it's all i had in stock, so that's why the number is so low. if they sell i'll make more for next year and maybe other holidays, maybe. 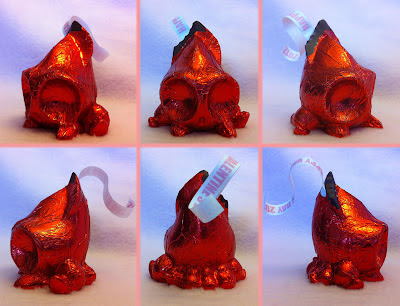 some extra views for you. 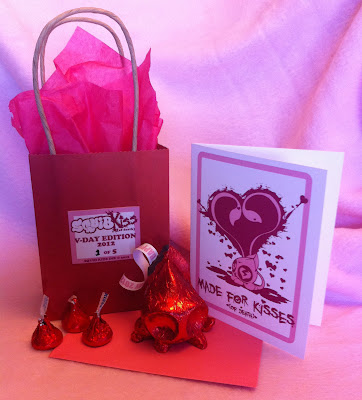 each one comes hand numbered with a 4x5 V-Day card, a handful of really real Hershey's Kisses, and in a nice little red bag. there will also be a pink Squib zipper pull included, but not shown in the photo.

they are up on http://squidkidsink.bigcartel.com right now. you'll have to order soon, so it will get to you in time to give away on V-Day. except you'll still have to add your own romantical words inside the card. if they don't sell, my heart will be broken and they'll be taken down on V-Day, or soon after.